Who invented All On 4 Plus®?

All On 4 Plus® treatment refers to the replacement of ALL teeth ON FOUR dental implants, plus specific additional procedures necessary to improve the outcomes.

The use of only four implants to support a fixed bridge was used by Branemark since 1985 (1), however, it was more widely accepted at the time that at least six implant fixtures were required to support a full bridge.

Immediate Loading (the connection of the prosthesis to the supporting implants immediately or shortly after surgery) was reported in the literature since 1990 (2, 3, 4).

As experience with immediately loaded dental implants grew around the world, clinicians around the world found that using four straight implants was only possible on a limited number of patients because of bone deficiencies that existed in the back of the upper and lower jaws. This often necessitated the use of shorter implants within the available bone, which raised the question as to whether such reduced support (reduced number and reduced size) was adequate for a full bridge.

In 1992 a Canadian dentist Dr. Ivan Fortin (5) proposed using tilted implants to overcome bone deficiencies. Tilting of implants was advantageous as it allowed treating more cases by avoiding functional anatomical structures (sinuses in the upper and nerve bundles in the lower). Thus it avoided having to rely on bone grafting (rebuilding of bone in the maxilla) which needed to be done months in advance of placing implants.

In 1994 Bo Rangert, a biomechanical engineer at Nobel Biocare (an implant manufacturer), undertook the early biomechanical analysis of why the concept was working. Rangert then took this information and helped promote the treatment concept to many clinical practitioners, mainly in Europe (6, 7, 8).

With the knowledge gained with Yvan Fortin, Rangert began working with a Portuguese dentist Dr Paulo Maló, taking the application of tilted implants, tying it together with immediate loading, and the deliberate use of only 4 dental implants (after studying the use of fewer and of more).

Maló began working with immediate loading in 1997. His first documented cases using only four implants for the lower jaw begin in April 1998 and for the upper jaw in February 2001.

In September 2004 Nobel Biocare introduced components that facilitated the placement of tilted implants (9, 10), but the concept lacked mainstream acceptance by the establishment.

In cooperation with Dr. Malo, Nobel Biocare proposed a concept of bundling of the following:

Many clinicians did not support the concept, mainly because of its lack of contingency and a seemingly one-glove-fit-all approach that was being pitched. It did not sit well with those clinicians who were aware of the extent of variations in clinical presentations and the need to formulate individual treatment plans accordingly.

By 2005 Dr. Alex Fibishenko adopted some of the concepts proposed by Fortin and Malo, but he was performing full arch implant procedures very differently to the way Dr. Malo proposed, albeit using four dental implants to support an immediately-fitted bridge.

It was inconsistent with what Dr Fibishenko and some of his peers regarded as best practices in implant therapy.

Dr. Fibishenko was determined to develop a method to enable him to fit teeth in a way that was biomechanically safer by using a reliable rigid connection to allow all the implant fixtures to all work in a group to support the teeth. These were Immediate Final Teeth, which he implemented in 2005.

Dr. Fibishenko was also concerned about contingency and did not regard implant procedures as befitting a graft-less one-glove-fit-all kind of an approach. Instead, his procedure included the following additional concepts:

At the time, due to various constraints at the time, it took 3 days to produce the final teeth, whereas today with a fully digital workflow it takes as little as 24 hours, and most patients are able to go home with a set of even teeth on the same day. These initial teeth are printed templates, which are replaced by today’s version of Immediate Final Teeth™ with a milled titanium frame.

Considering the significant differences between Dr. Fibishenko’s and Malo’s protocols, Dr. Fibishenko sought to differentiate the philosophies and consolidate his own concepts. He called it All On 4 Plus®.

Dr. Fibishenko has also integrated into his All On 4 Plus® concept techniques using Zygomatic implants for people who lack the requisite bone for conventional dental implants. Zygomatic implants have been around for many years but also lacked acceptance among clinicians due to poor techniques and results. The Zygoma technique that Dr. Fibishenko developed again incorporates advanced concepts to make these procedures safer and more predictable, and the results are comparable to those patients who have adequate bone to receive All On 4 Plus® with conventional implants.

Dr. Fibishenko presented his All On 4 Plus® and Zygoma concepts at many conferences around the world and received the highest acclaim from specialist periodontists, maxillofacial surgeons, university professors, and implant dentists who pose the requisite experience to understand the differences. 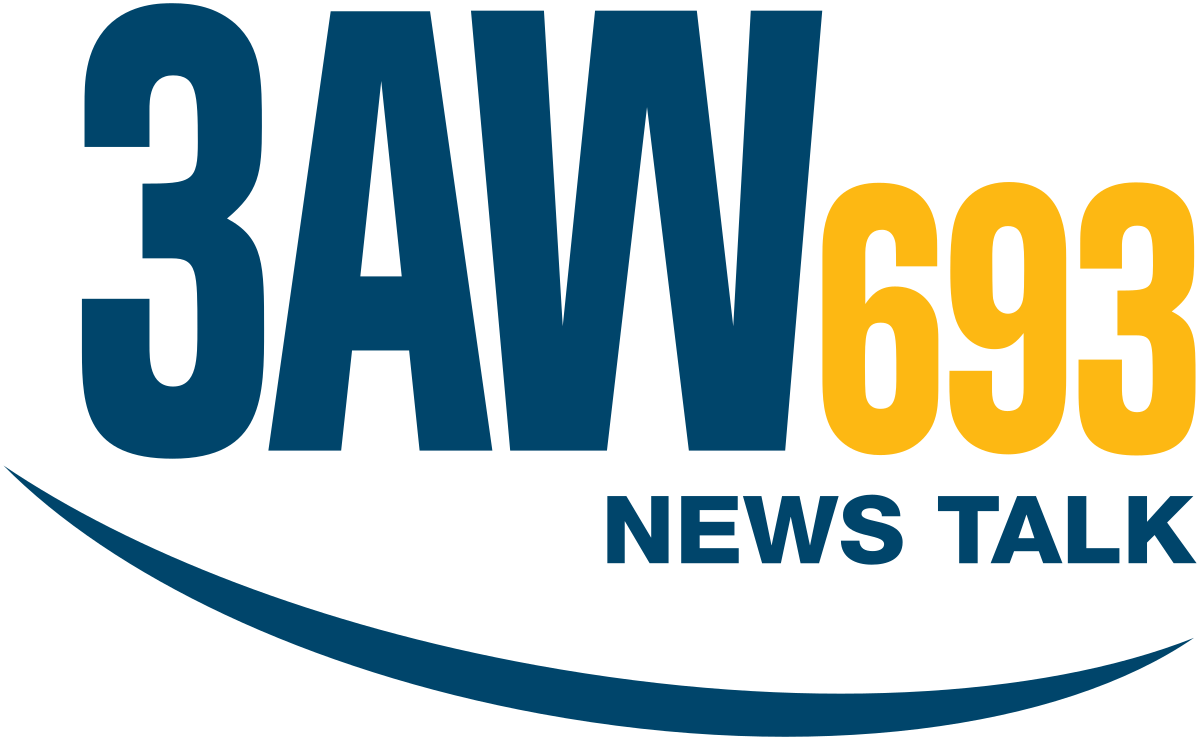 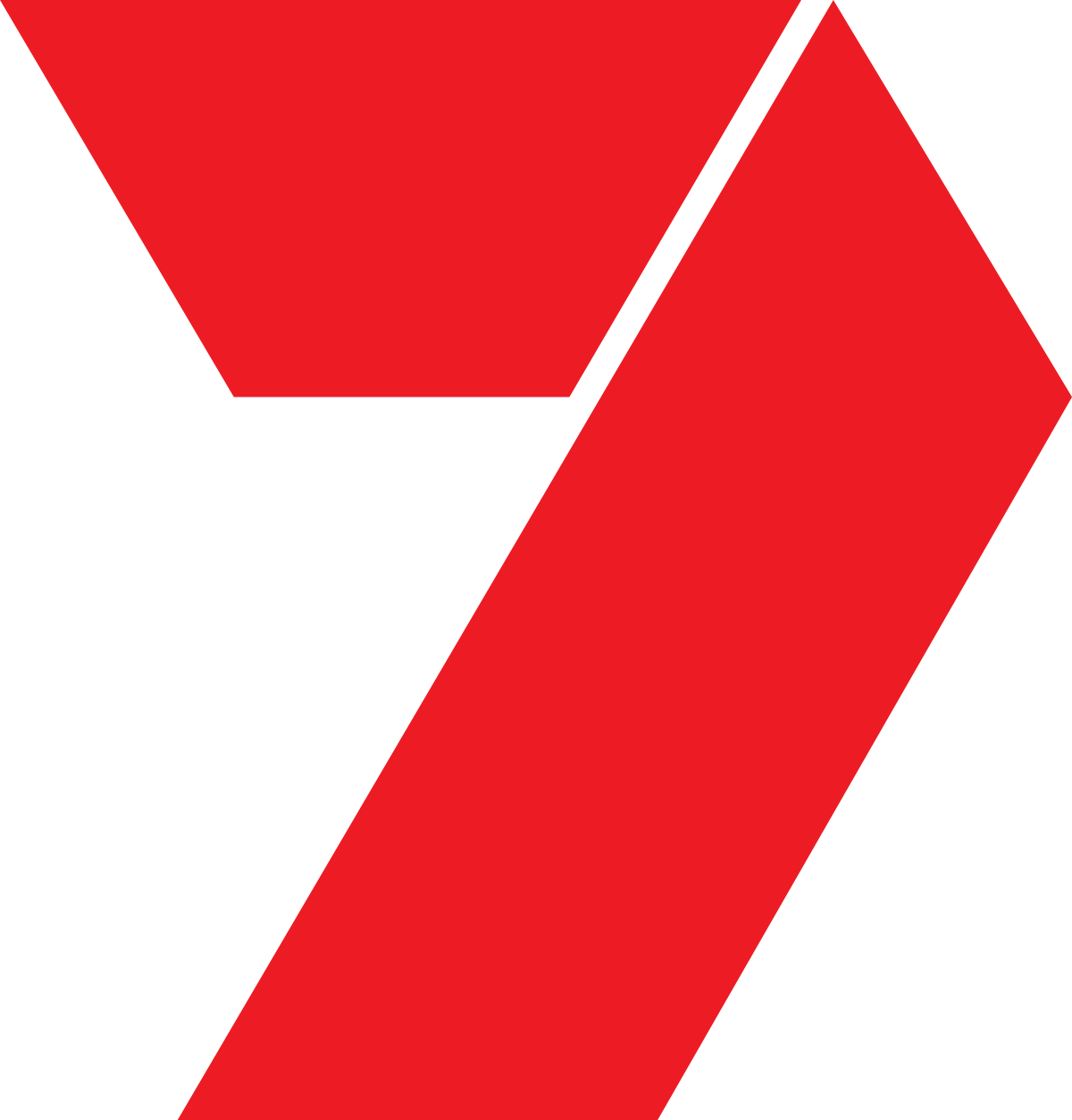